I lived alone on the top floor of one of the oldest houses in the city.  For the first few months, the place was charming. I loved the way it seemed straight out of a gothic novel––a crumbling castle with dark shutters and a tall, arching roof. It dwarfed the other homes in the area and I felt like some strange beast dropped in the middle of a normal, suburban city.  The building stood four stories tall (including the basement) and each of us was assigned our own floor which served as a private apartment complete with our own bathrooms and doors that remained locked. The only time I interacted with the others in the building was the occasional hello in passing outside.  Maybe I'm an old soul. I was happy with my quiet life there with nobody but my old, black cat Nelson to keep me company.  Of course, nothing good ever lasts.  At first, the noises were easy to dismiss as the symptoms of an old building. The rattling pipes and strange creaks of the wood could all be attributed to the
2 comments
Read more

wow my life is so interesting...

Written on the Number 2 Bus 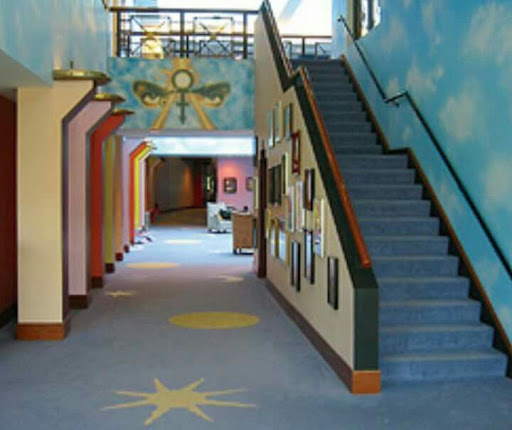 A Dumb List of Things I Want to Do Soon 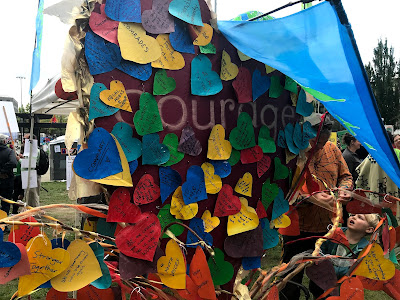 Climate Change Is Bad And You Can Quote Me On That 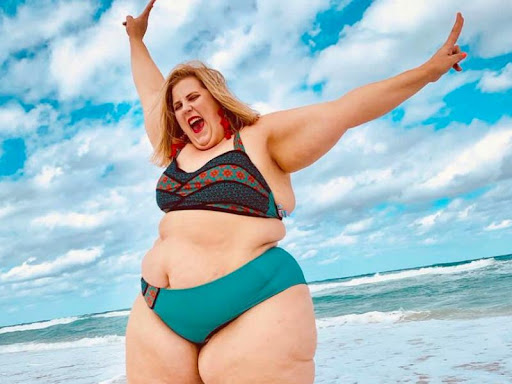 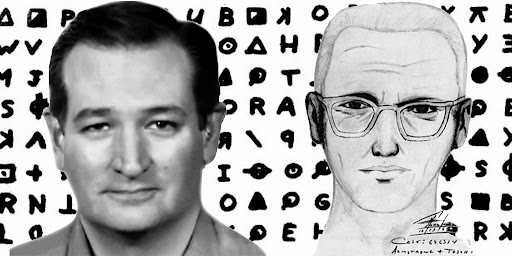